Combating gender violence is the subject of the 9th edition of “A Sea of Words” literary contest held by the European Institute of the Mediterranean (IEMed) and the Anna Lindh Foundation, availing itself of the European Parliament’s proposal for 2016.

From the very beginning and on several fronts, IEMed has been dedicated to the fight for gender equality. Working with the Anna Lindh Foundation, IEMed drew up the preliminary document for the First Ministerial Conference in Istanbul in 2006 "Strengthening the Role of Women in Society:The Role of  Culture and Media as Key Instruments for the Evolution of Mentalities"; and since 2013, it has promoted the Euro-Mediterranean Women’s Foundation (FFEM).

Gender violence translates into any expression of violence or abuse related to women’s rights, for the simple reason that they are women. This means gender violence extends far beyond physical or sexual aggression, and is often perpetuated by discriminatory behaviors and inequalities such as the wage gap between men and women, the lack of women in positions of responsibility, discrimination against and stereotyping female figures in the media, reducing the female figure to sexual object, or the aesthetic and behavioral pressure advertizing constantly places on women.

At the same time, it is clear that the basis for this inequality lies in the mentality of societies in countries within Europe, as well as those in the southern and eastern Mediterranean areas, which often unconsciously repeat discriminatory behavior. This type of mentality needs to be questioned, so that everyone, and especially young people, can take another look at behaviors and assumptions learned in childhood.

Technology has taken on a greater and ever more decisive role in the way young people relate to each other. Interaction through social media, which is often conducted anonymously, shows that there is still a long way to go in the fight against gender violence.

The language of literature is a valuable tool that allows us to probe our most deeply-held convictions and experiences introspectively. A message from literature can contribute a vantage point of equality, shattering the stereotypes that have been created, and so firmly instilled, in our individual and collective mentalities.

In the 9th edition of “A Sea of Words” contest, we are calling for real or fictional stories that address different experiences and views on the various types of gender violence and discrimination within our diverse societies, in order to question established patterns and promote new ways of approaching equality. 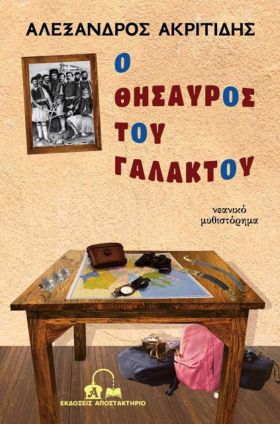 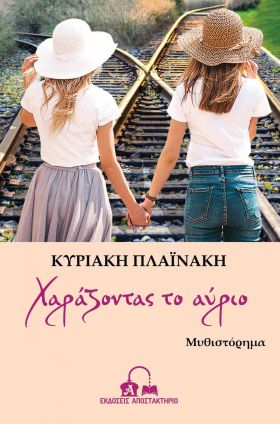 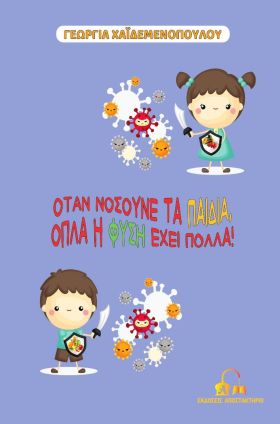 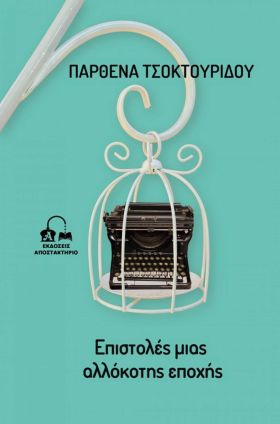 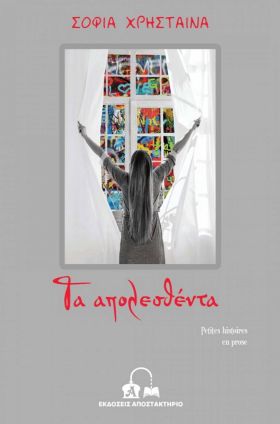 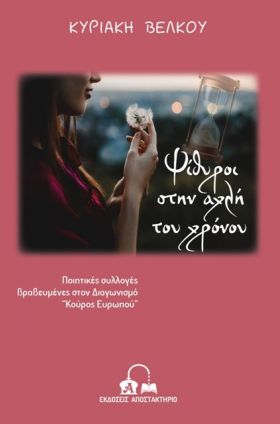 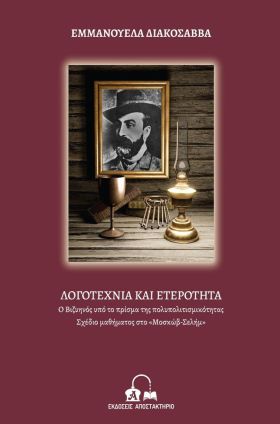 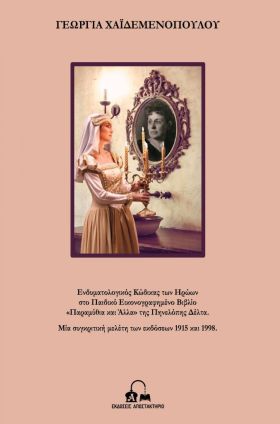